On November 28th 2019 I came home from a short trip abroad. While checking my terrariums I noticed a baby snake in one of my terrariums where I had not expected any. It was a baby Thamnophis conanti. 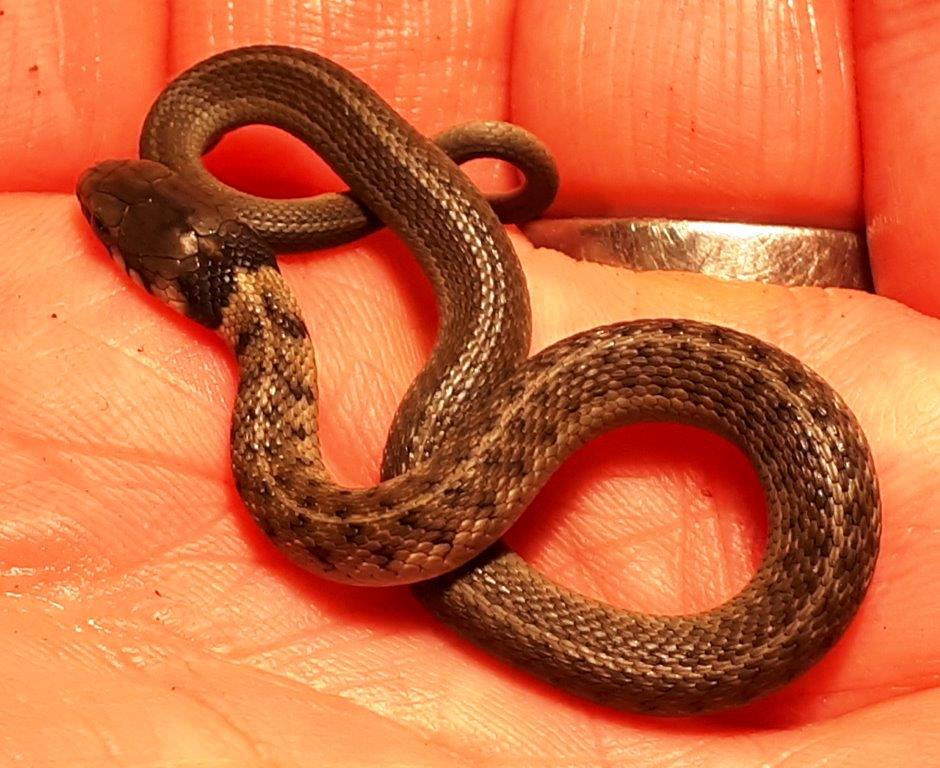 Thamnophis conanti (Rossman & Burbrink, 2005), named after the (late) famous american herpetologist Roger Conant, is a very rare species of Garter Snake. It is endemic to Mexico, and is only found in a small area around the stateline between Puebla and Veracruz at elevations above the 2000 meter. 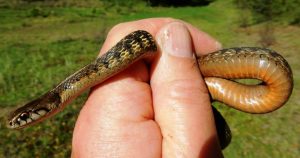 In 2016 I bred for the first time with this species and I had 2 litters in that year. The following years I was not very succesful. 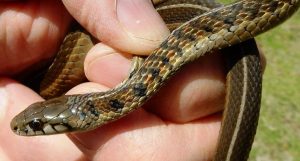 I did not have any hopes for babies in 2019. So you can imagine I was very happy to see a small and healthy baby T. conanti crawling though the terrarium. After checking the entire terrarium carefully I found 4 babies, 1 male and 3 females. Quite a small litter. Perhaps some babies were eaten by the 3 adult males, but I cannot be sure about that. 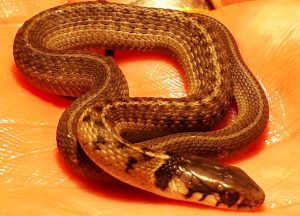 So this was a great litter to end the breeeding season and the year with.

Hopefully the new babies provide me with a chance to continue breeding this rare montane mexican species in the future.